The Midnight Moon Sings of Murder

The Midnight Moon Sings of Murder takes the reader back to the massacre of the Donnelly family, but not as you know it. Told and retold countless times, poet Mary Ann Mulhern offers a different version of the Donnelly tragedy, through the eyes of Bridget Donnelly.

It’s 1880 in Lucan Biddulph, and young Bridget has moved to Canada for a chance at a better life. She soon realizes however, that while she doesn’t have
to worry about hunger and poverty, she now faces a different set of problems. Ones that are just as deadly.

Divided into several parts, the narrative of the poems follows Bridget Don- nelly into death where she becomes a ghost to watch the trial and acquittal of her murderers. Poignantly written, and beautifully tragic, Mary Ann is at the height of her writing prowess as she weaves this story of a community divided by hate and driven to the ultimate crime, one for which no justice was served.

This post is by the Black Moss Editorial Team. For more information about our team, go to About Us>Our Team on this site.

I’d say this is the book you were born to write. You will have added an essential text to the ongoing accumulation of legend, lore and literature inspired by this important story in the historical formation of an Ontario sensibility. We must include the blood and soil (if I might borrow a phrase without the baggage) and bring the ghosts of our past to life in order to see the landscape as something more than a commodity to exploit. The land is a tell in which we dig and the breath and bones of the past will either haunt the present or will serve us all as spirit guide. 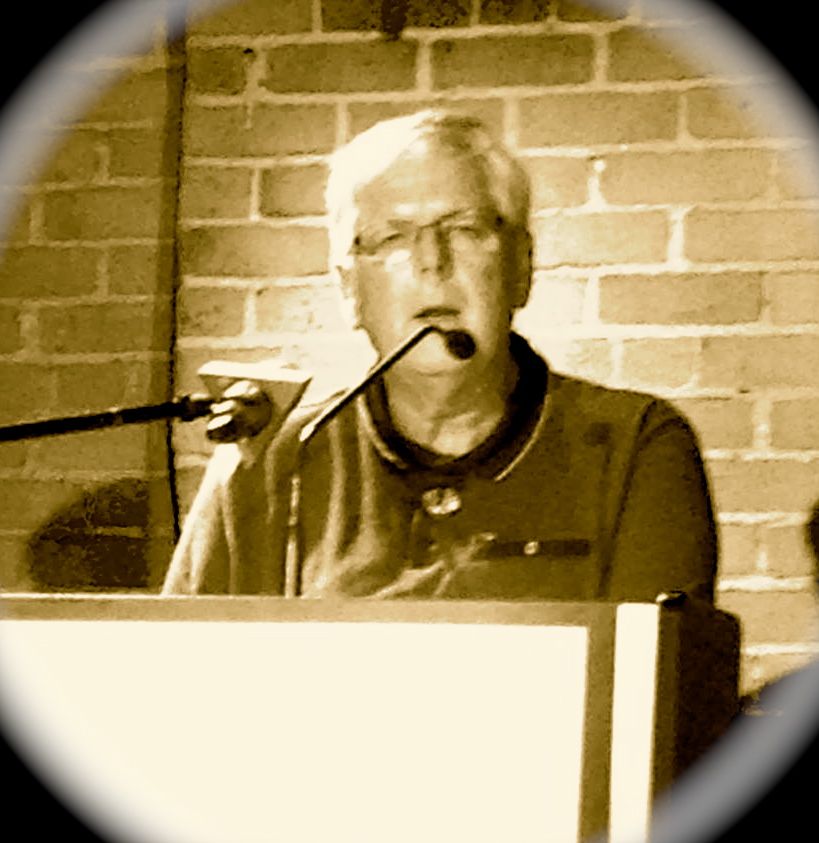 In The Midnight Moon Sings of Murder, Mary Ann Mulhern recounts the familiar story told by James Reaney in his landmark dramas, The Donnelly Tril- ogy; yet in raising a landmark of her own, Mulhern has captured the haunting violence and power of Canada’s darkest family saga. Her ear for Irish cul- ture mixed with a profound and masterful control of Ontario Gothic nuances make this book a cap- tivating collage of mayhem, murder and mystery that surprises with a stunning mixture of poetry and horror. 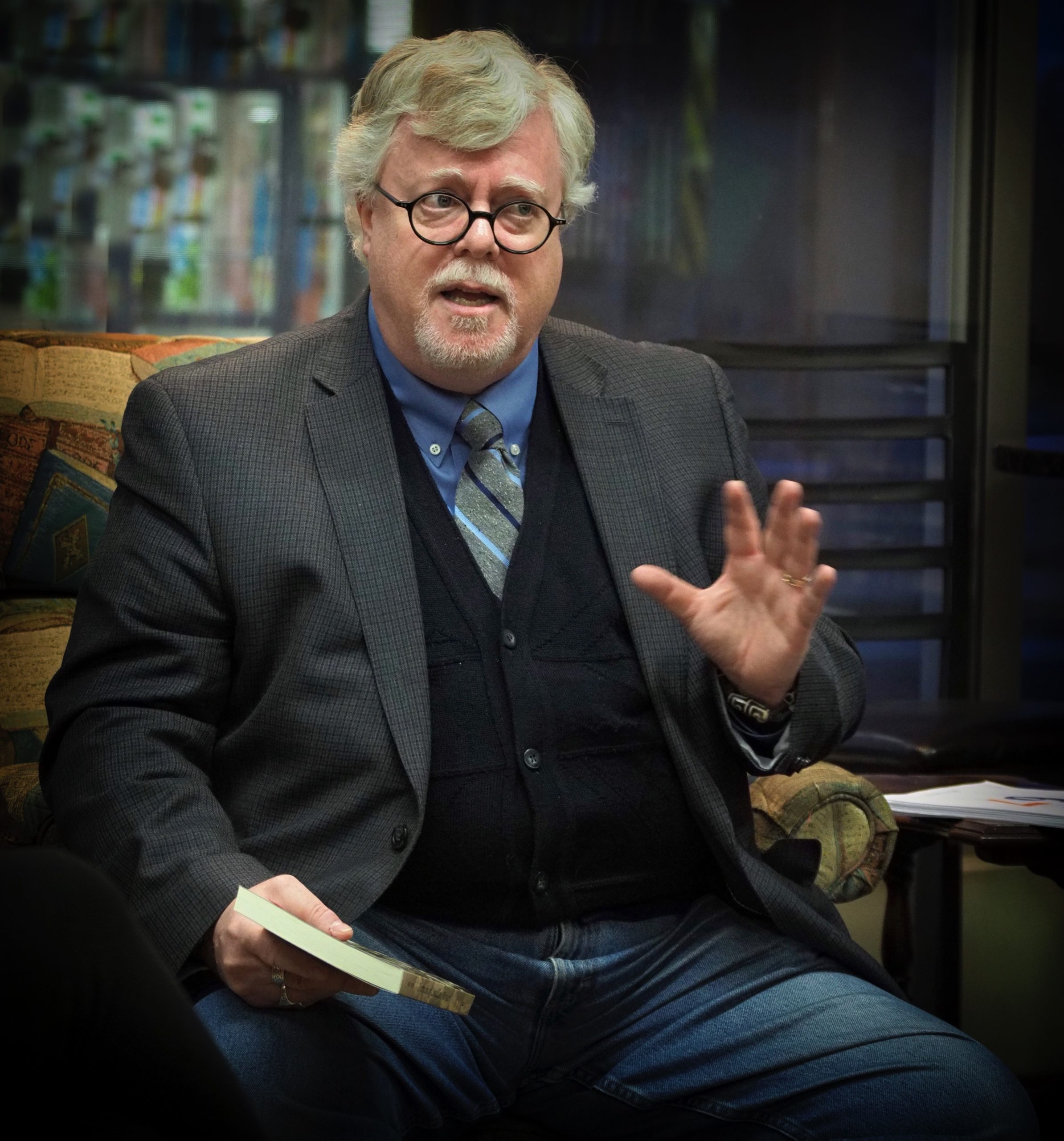