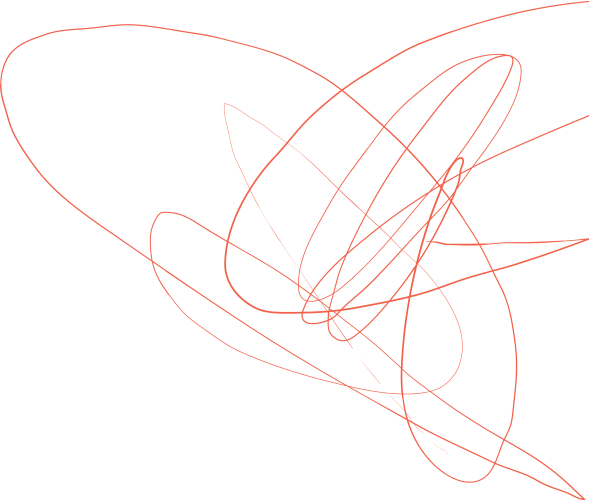 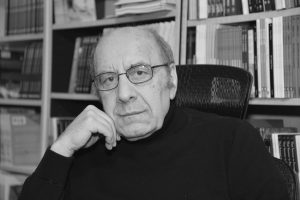 Michael grew up in Canada, but he was born in Ielsi (now Jelsi), Campobasso, Italy. He immigrated to Montreal with his parents and brothers when he was a child. He attended McGill University (BA 1969), and the University of British Columbia where he graduated in 1971 from the first MFA program in Canada.

Michael has worked as an editor on the desks at The Montreal Star and Montreal Gazette and as a freelancer, features writer, theatre and music critic and book reviewer.
Among the many hats he wore while working at The Montreal Gazette, Michael covered the city’s punk rock scene, a gig that served as the basis for his post-punk novella The Ballad of Martin B. So, okay, he wasn’t a punk rocker; more of an aficionado.

Since 2009, Michael Mirolla has served as vice-president of Guernica Editions, one of Canada’s oldest and most successful independent presses. Guernica publishes 35 new titles a year.