John B. Lee is the best poet on the contemporary scene in North America… provides the best of the new poetry — imaginative, contemporary vignettes.” –Rolling Stone

John has had more than 70  books published to date, many with Black Moss, and is the editor of seven anthologies. His work has appeared internationally in over 500 publications, and has been translated into French, Spanish, Korean and Chinese. He lives in Port Dover, Ontario where he works as a full time author. In 2005 John B. Lee was inducted as Poet Laureate of Brantford in perpetuity. In 2011 he was appointed Poet Laureate of Norfolk County (2011-14) and in 2015 Honourary Poet Laureate of Norfolk County for life. 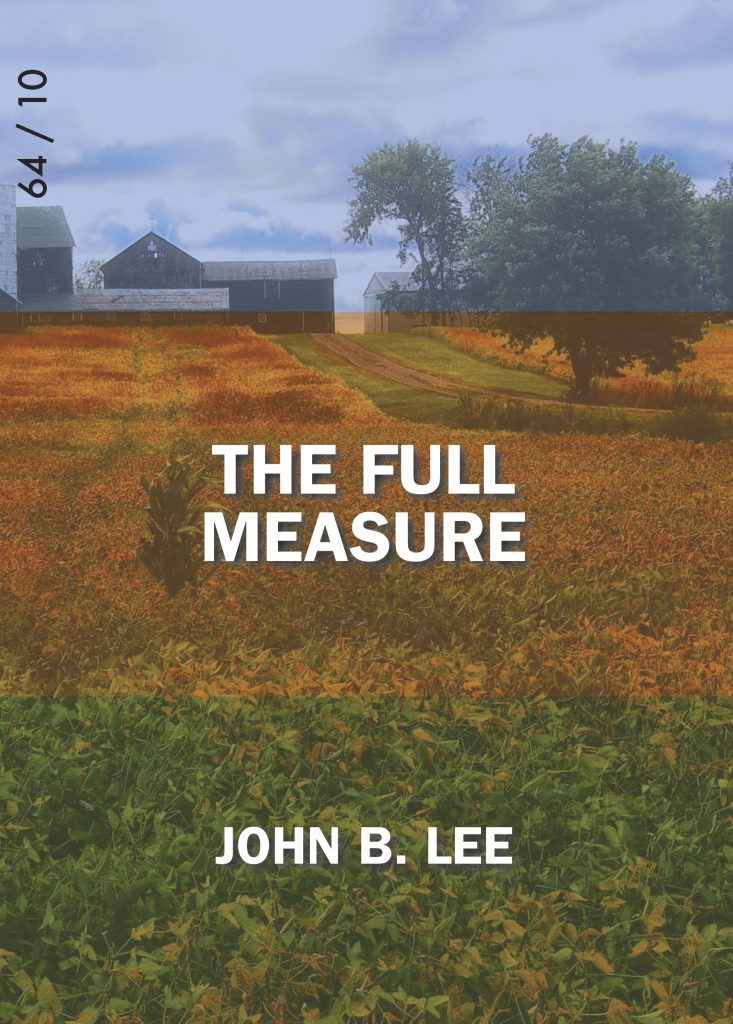 The Honeymoon Sound of the Puck on the Boards