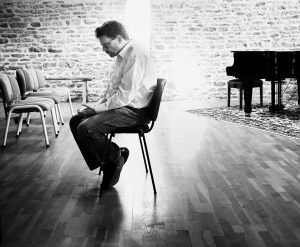 John Wing Jr. was born and raised in Sarnia, Ontario where he honed his love for poetry before his well known vocation. He moved to Los Angeles early in his career to expand his horizons and open new doors for his career. This move turned out to be crucial, not so much for his career, but for this newly formed family. His second home paved the way for his success both on stage and with his family. Even with all these homes he considers Windsor his spirit city. 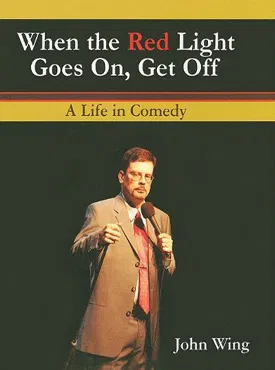 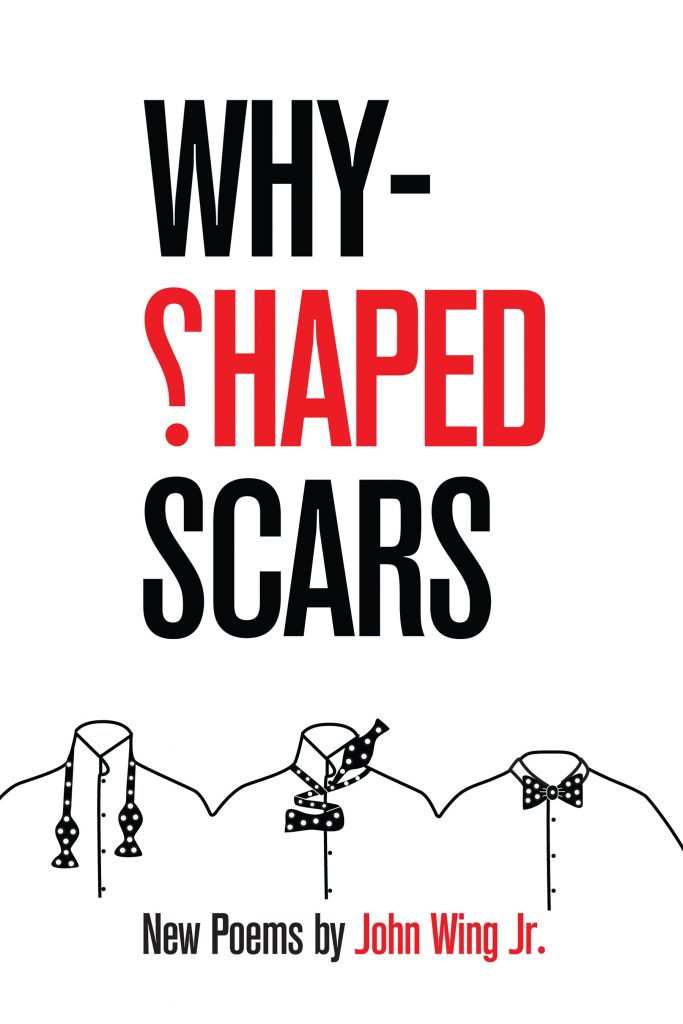 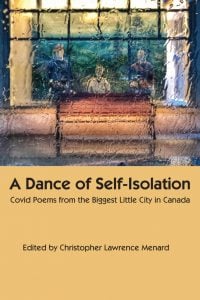 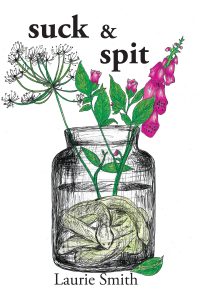 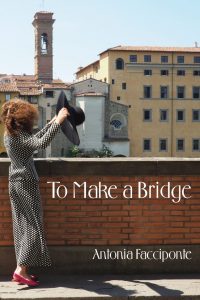 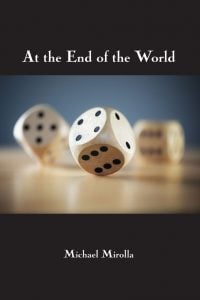 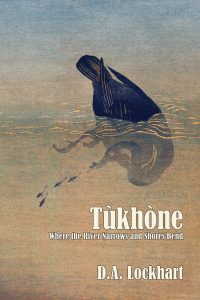 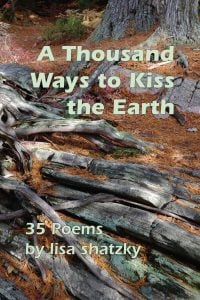 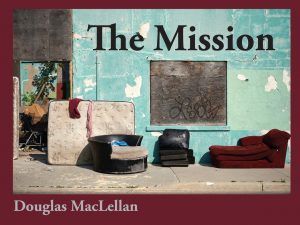 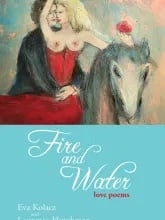 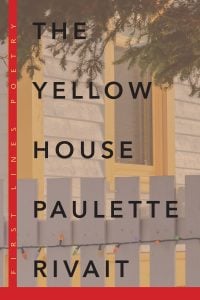 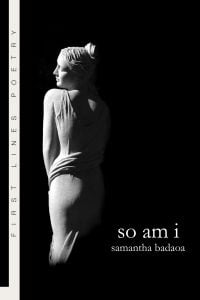